Songs For a Room 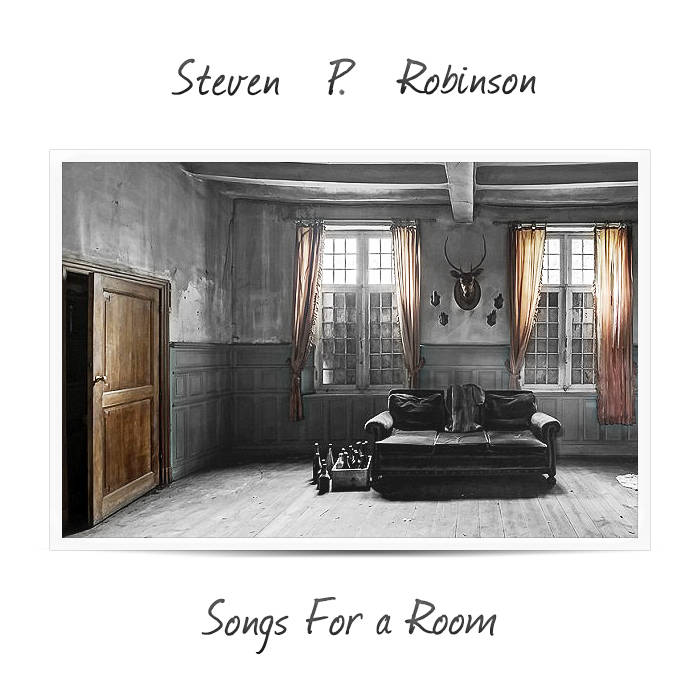 Originally from England, now residing in Chicago, I'm a singer-songwriter operating under the not too imaginative nom-de- plume Steven P. Robinson. Once described in some strange backhanded compliment as 'The King of Oxfam Folk' by now defunct music website Angry Ape for my beg, borrow, steal attitude to songwriting, I create mainly lo-fi tunes that I release as EP's. ... more

Bandcamp Daily  your guide to the world of Bandcamp

Guest hosted by Tamar Osbourn aka Collocutor and Toshio Matsuura.